We came from is a transdisciplinary collaboration platform addressing the theme of migration. Migrants are at the heart of the ideas developed. Each chapter has its own form, its challenges, its collaborators. All projects are self-produced in order to keep total freedom in the reflections deployed.

Farooq is an embroiderer from Afghanistan. One day, while seeking asylum in France, he thought of embroidering the name of his native town of Kabul on a sweat-shirt. For him, this simple act translated his very need to exist, to be recognised. In doing so, he also turns upside-down the western stereotype made of mass tourism to few, major world cities. 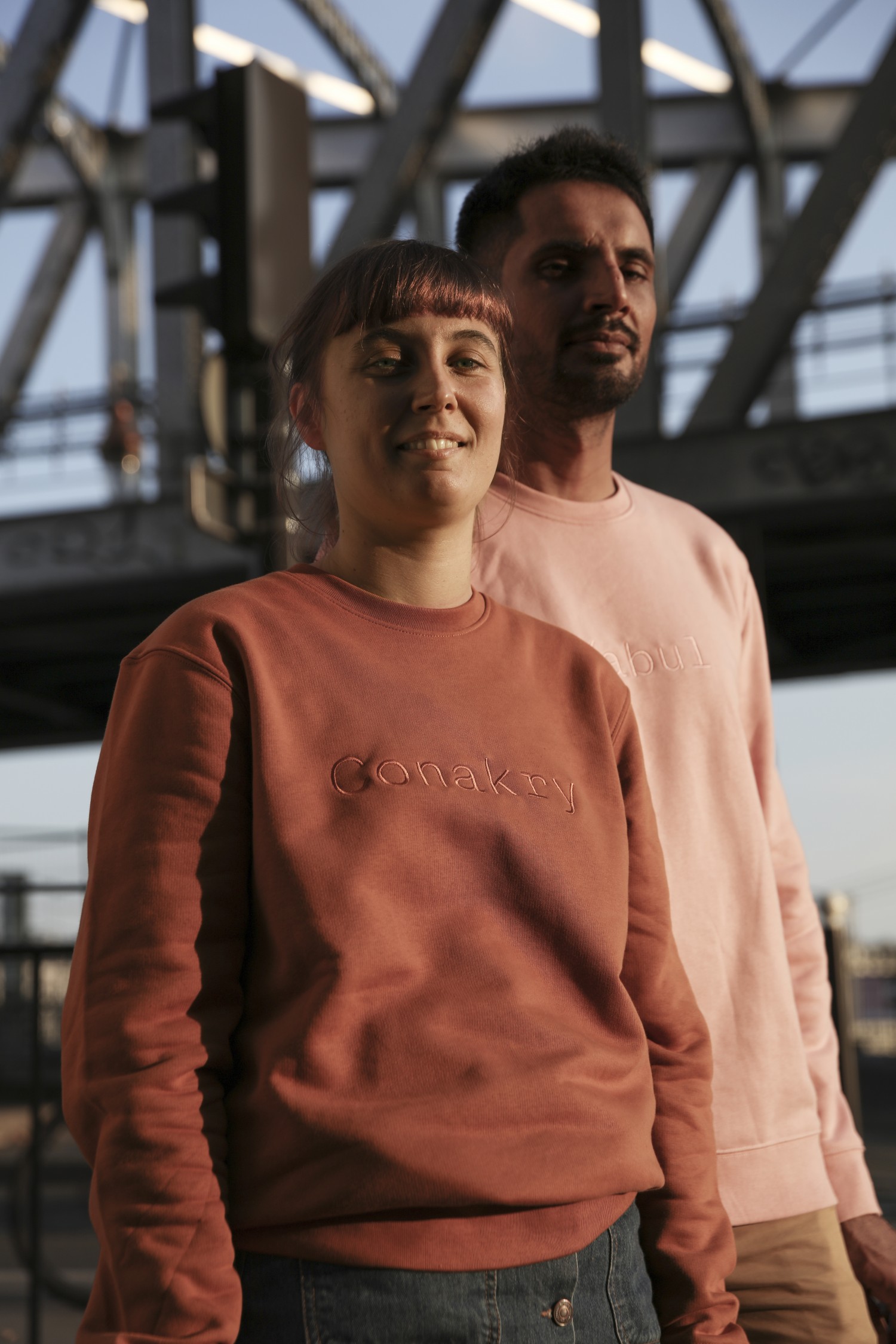 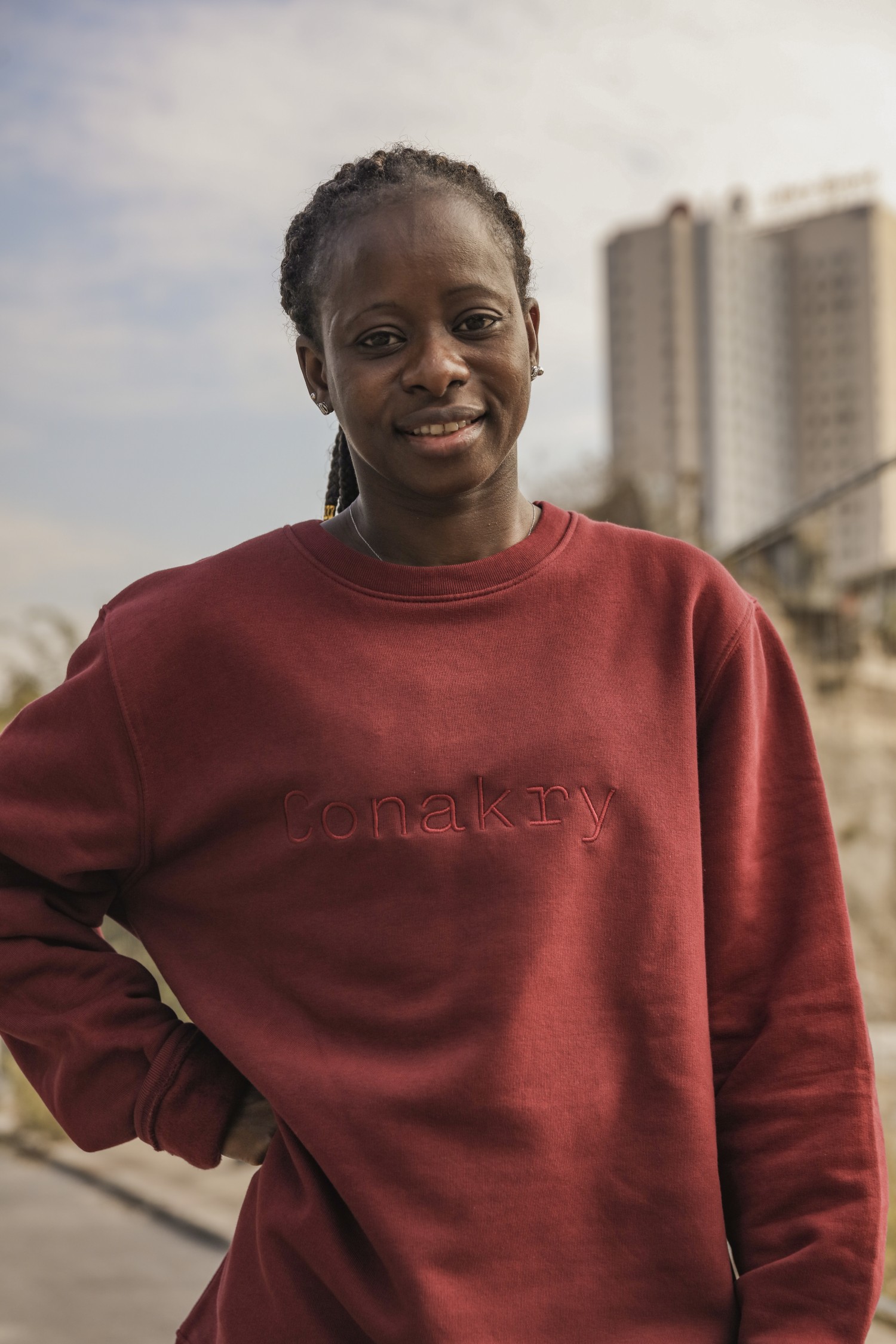 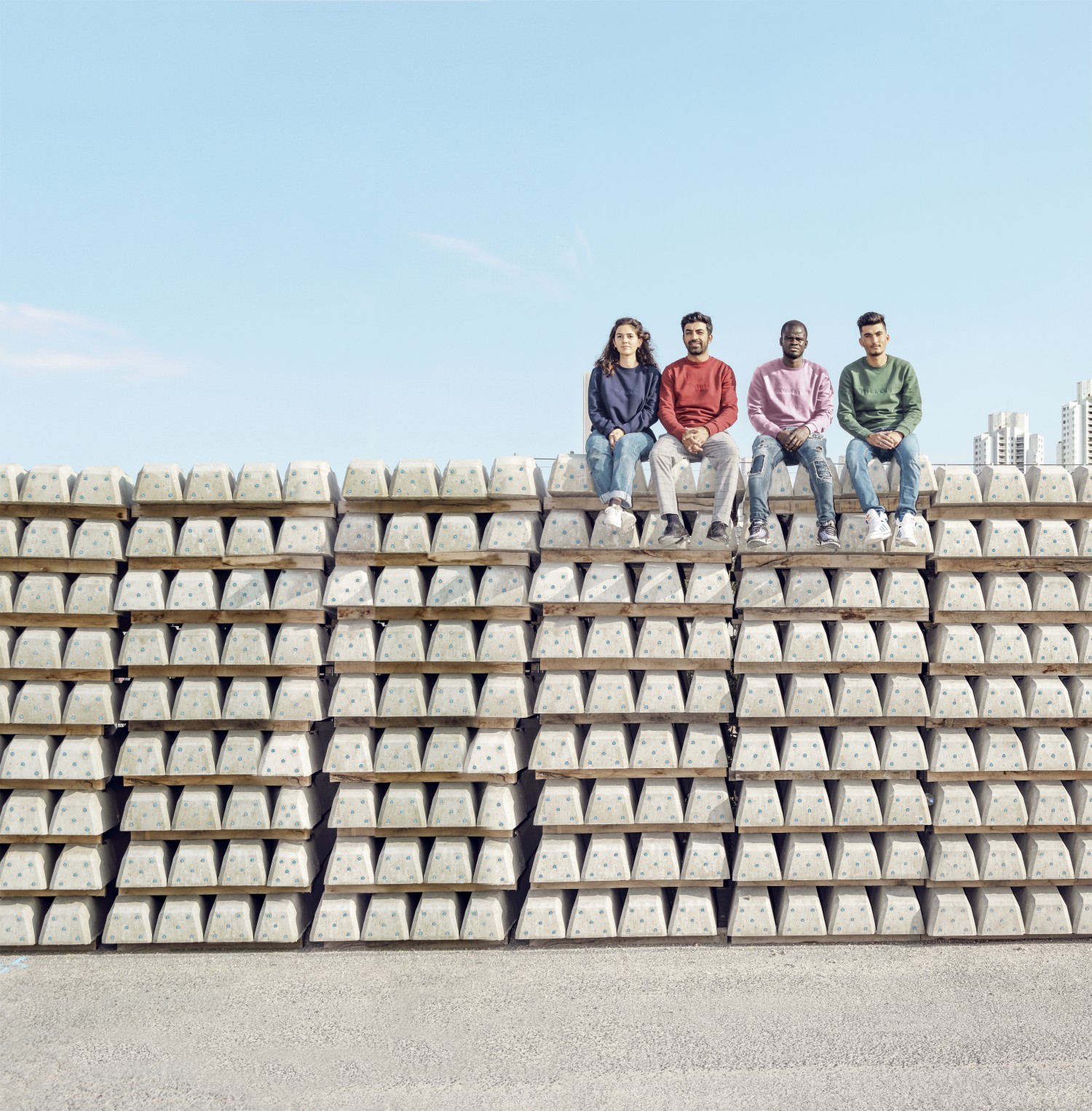 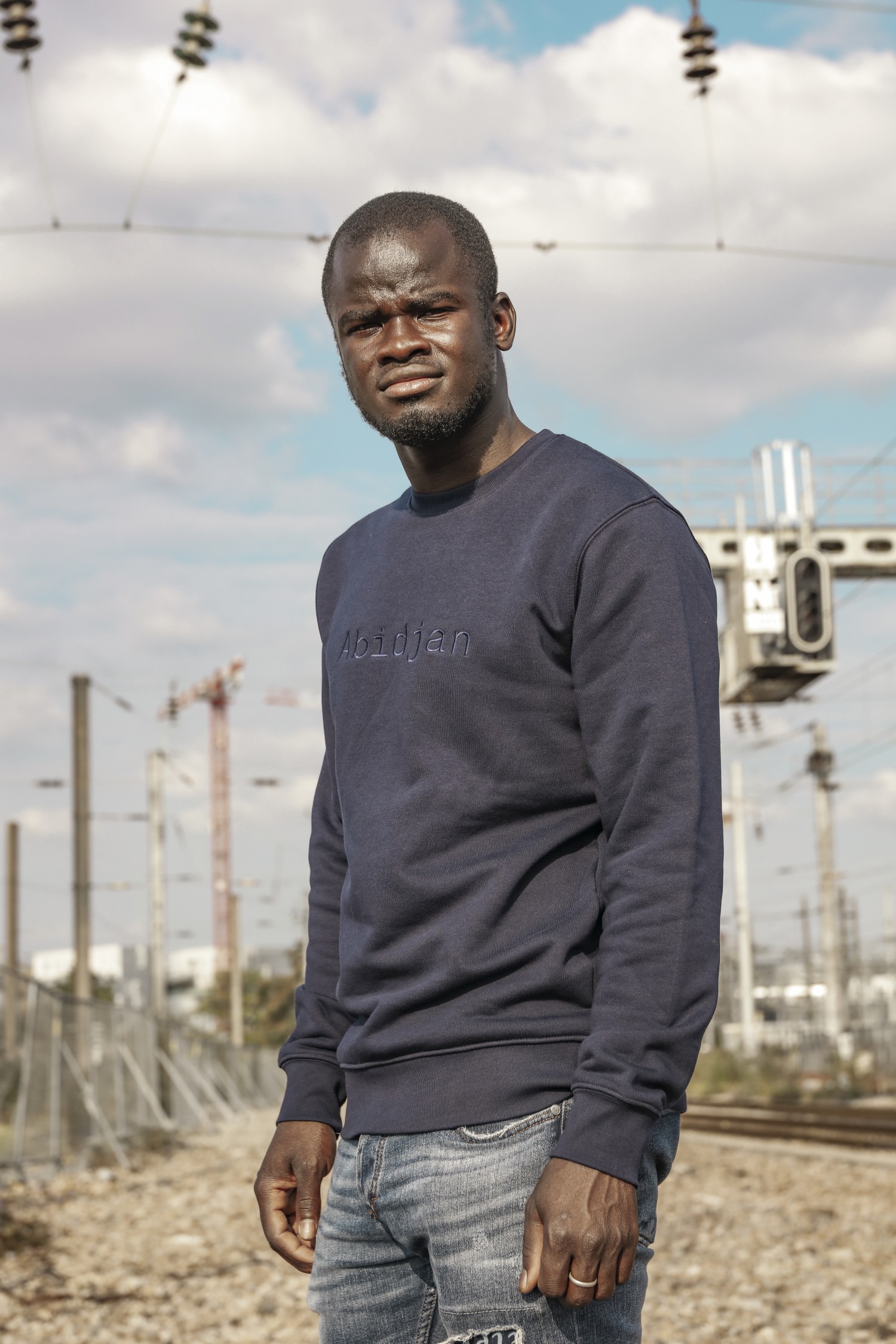 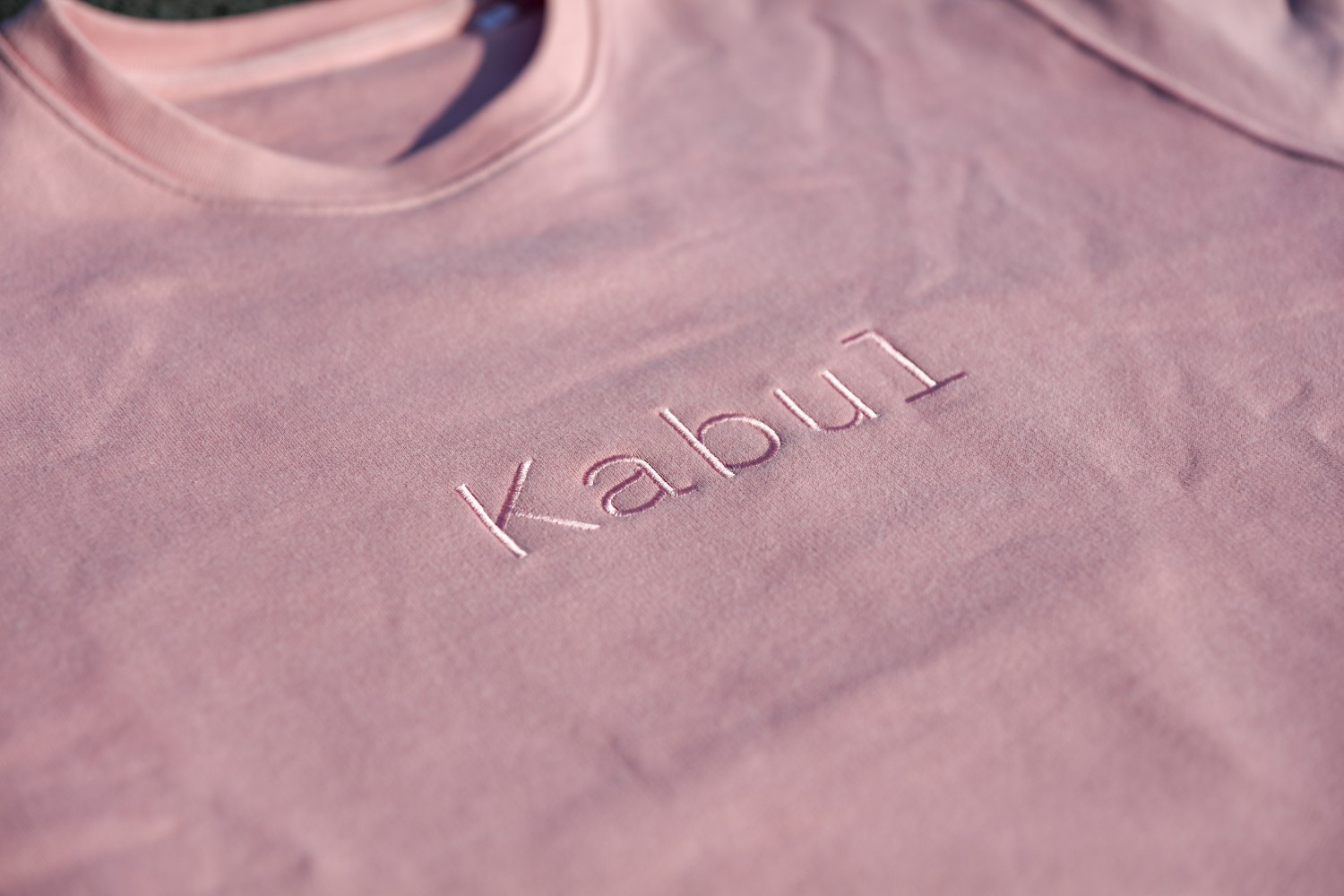 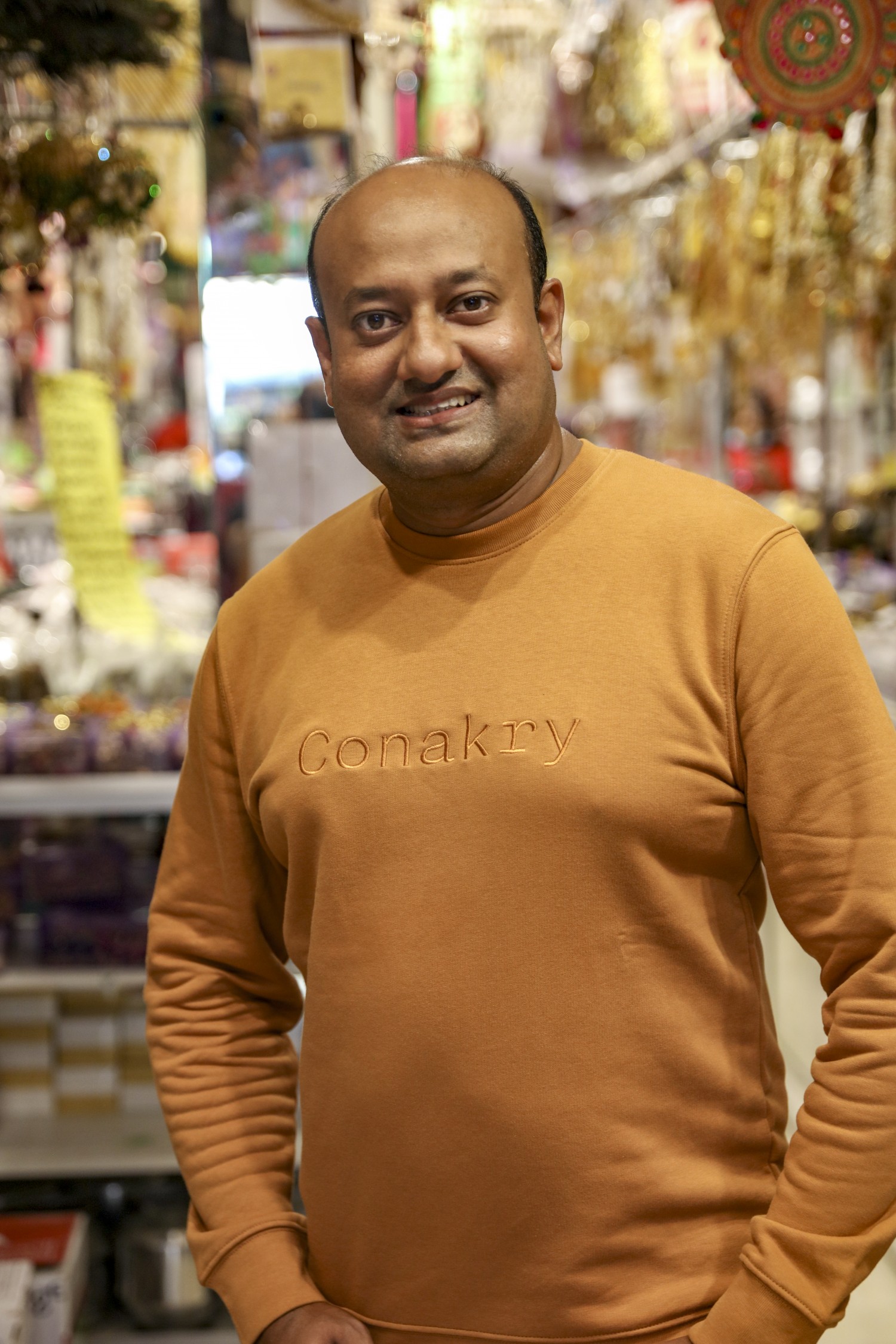 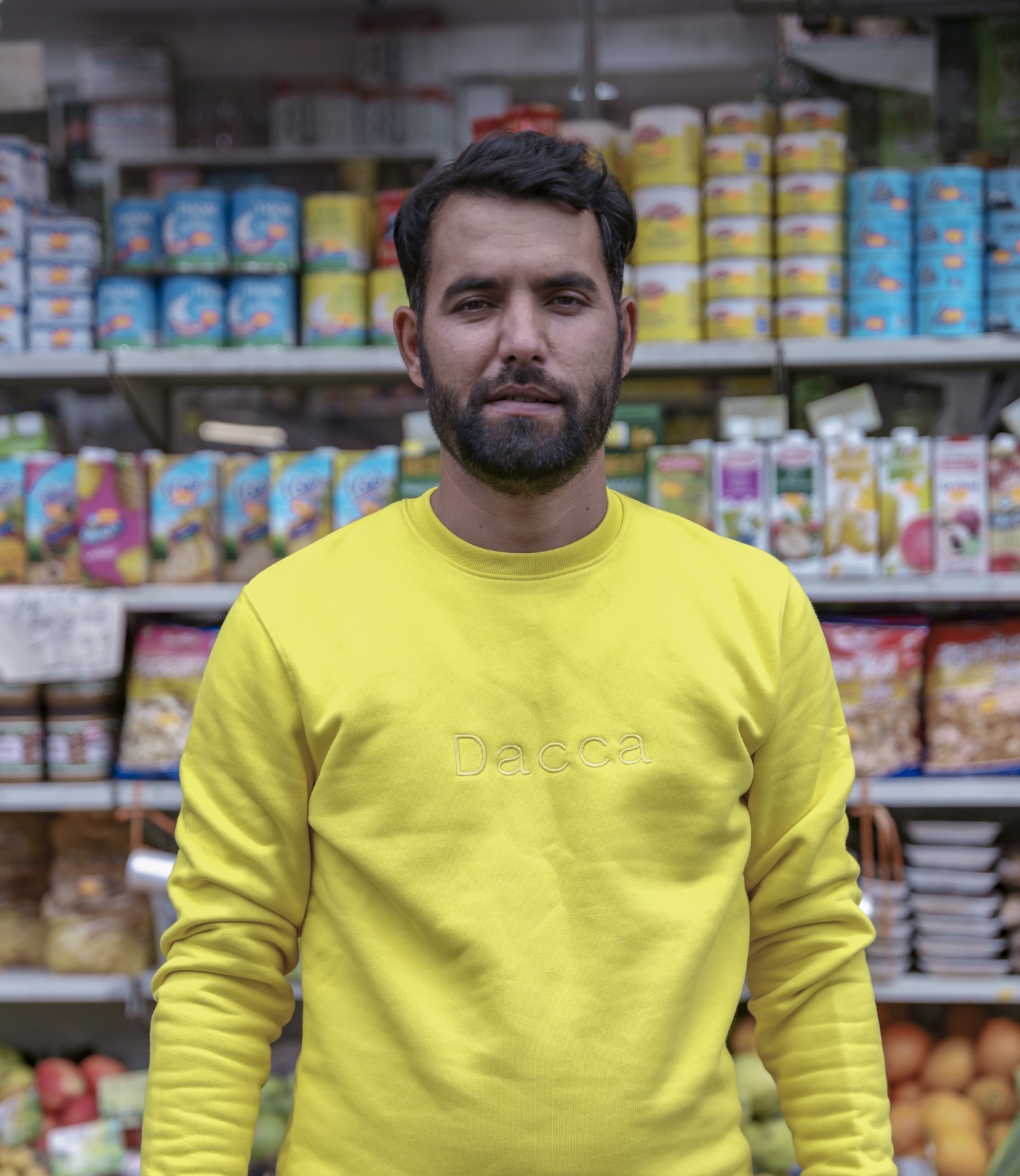 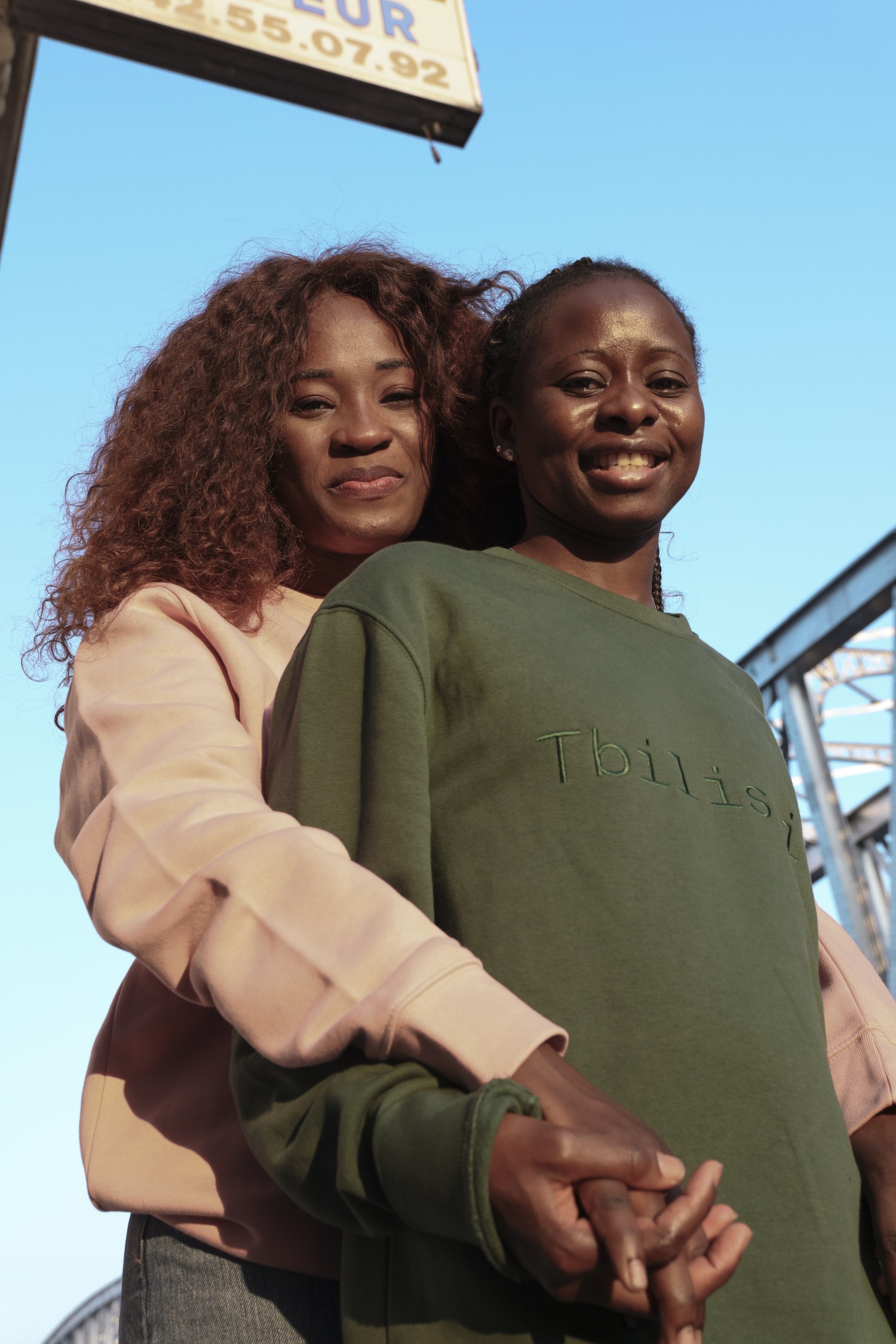 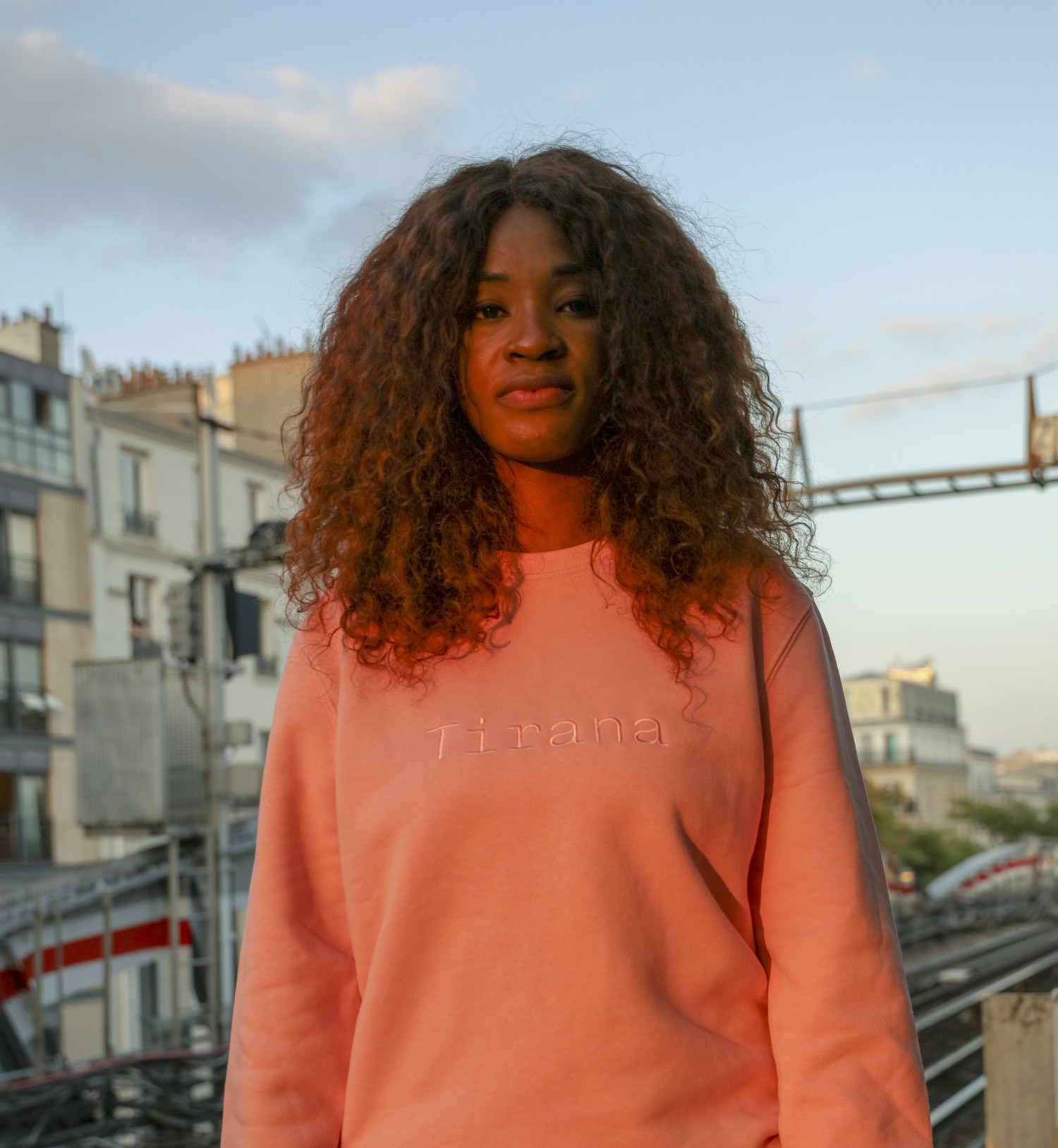 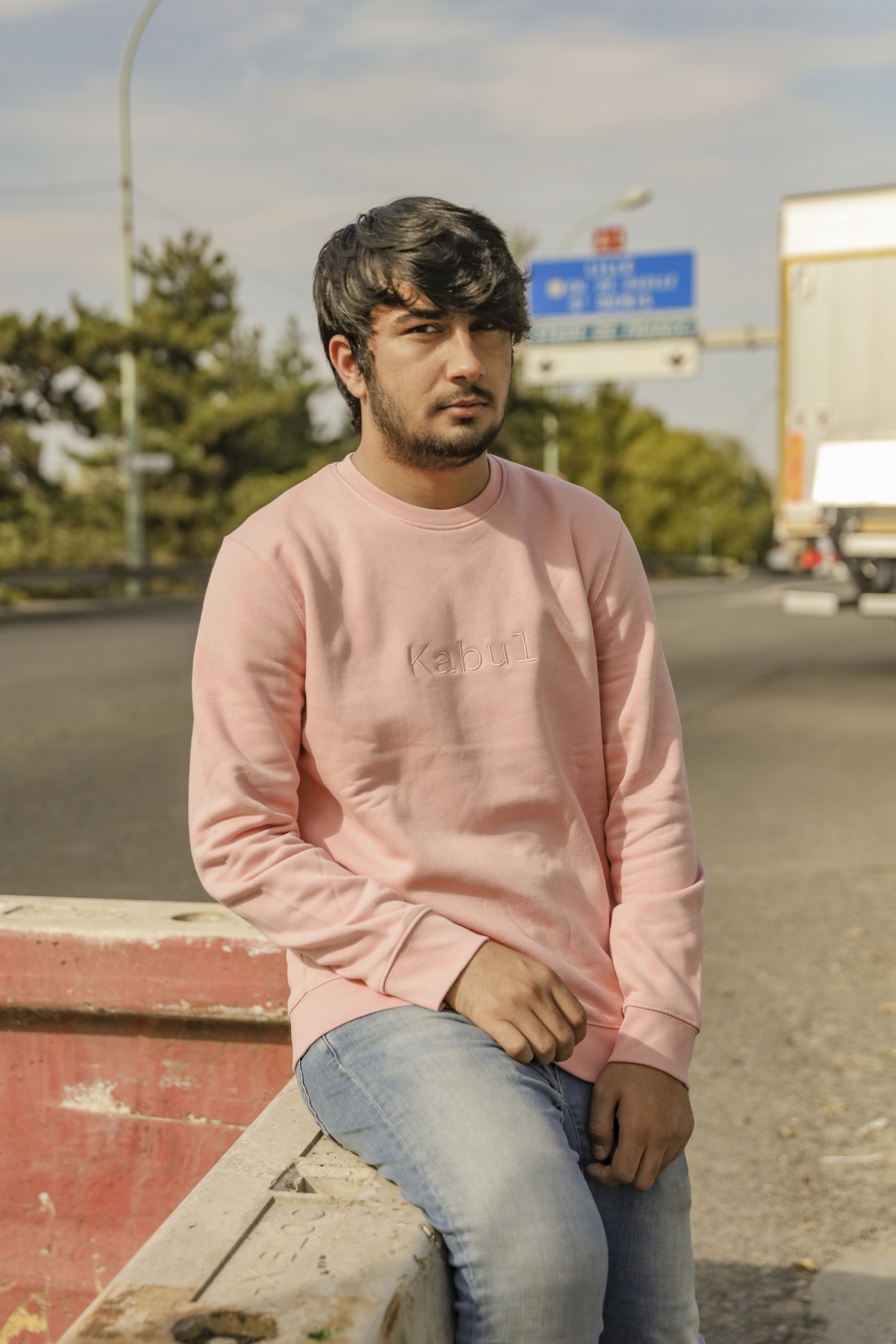 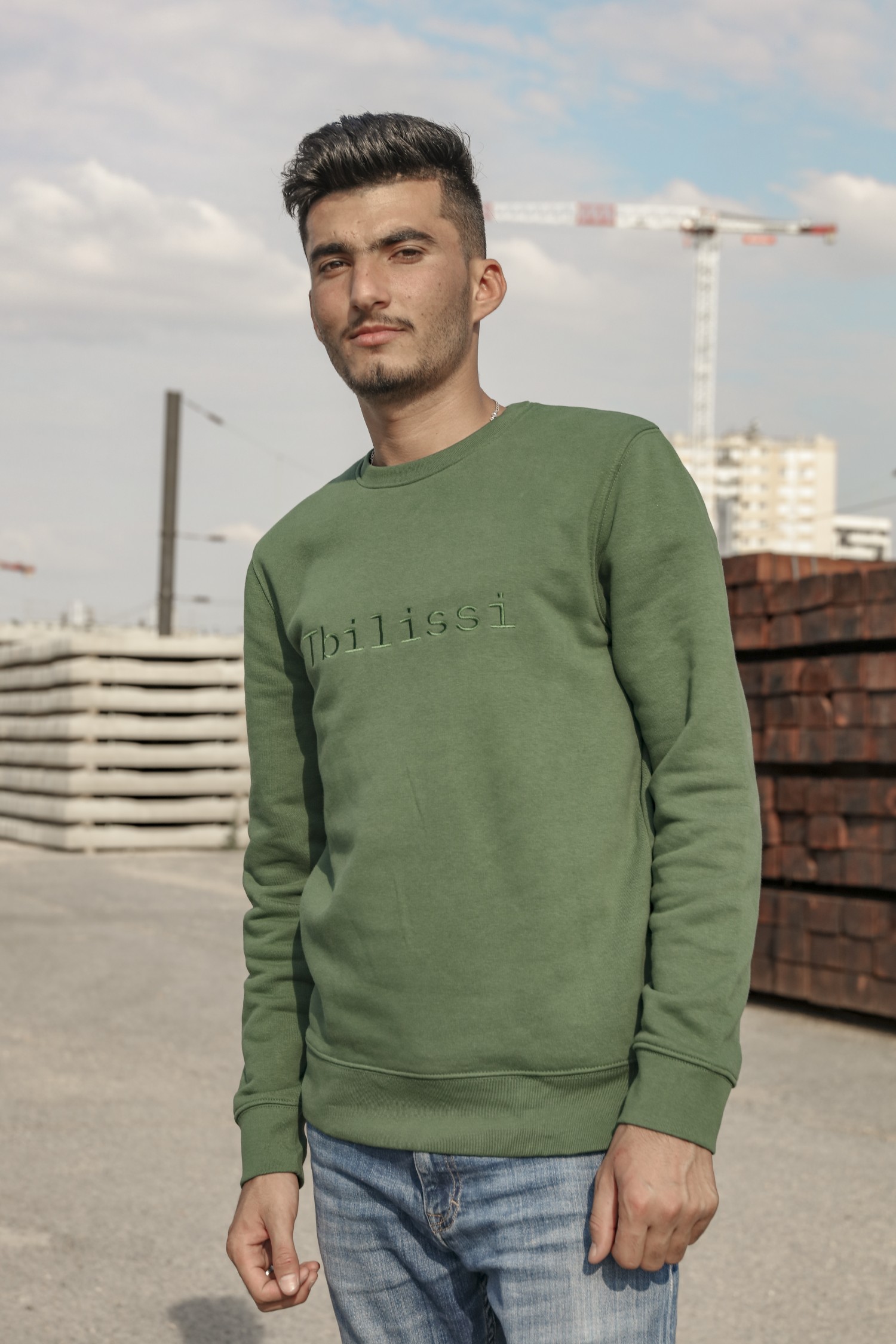 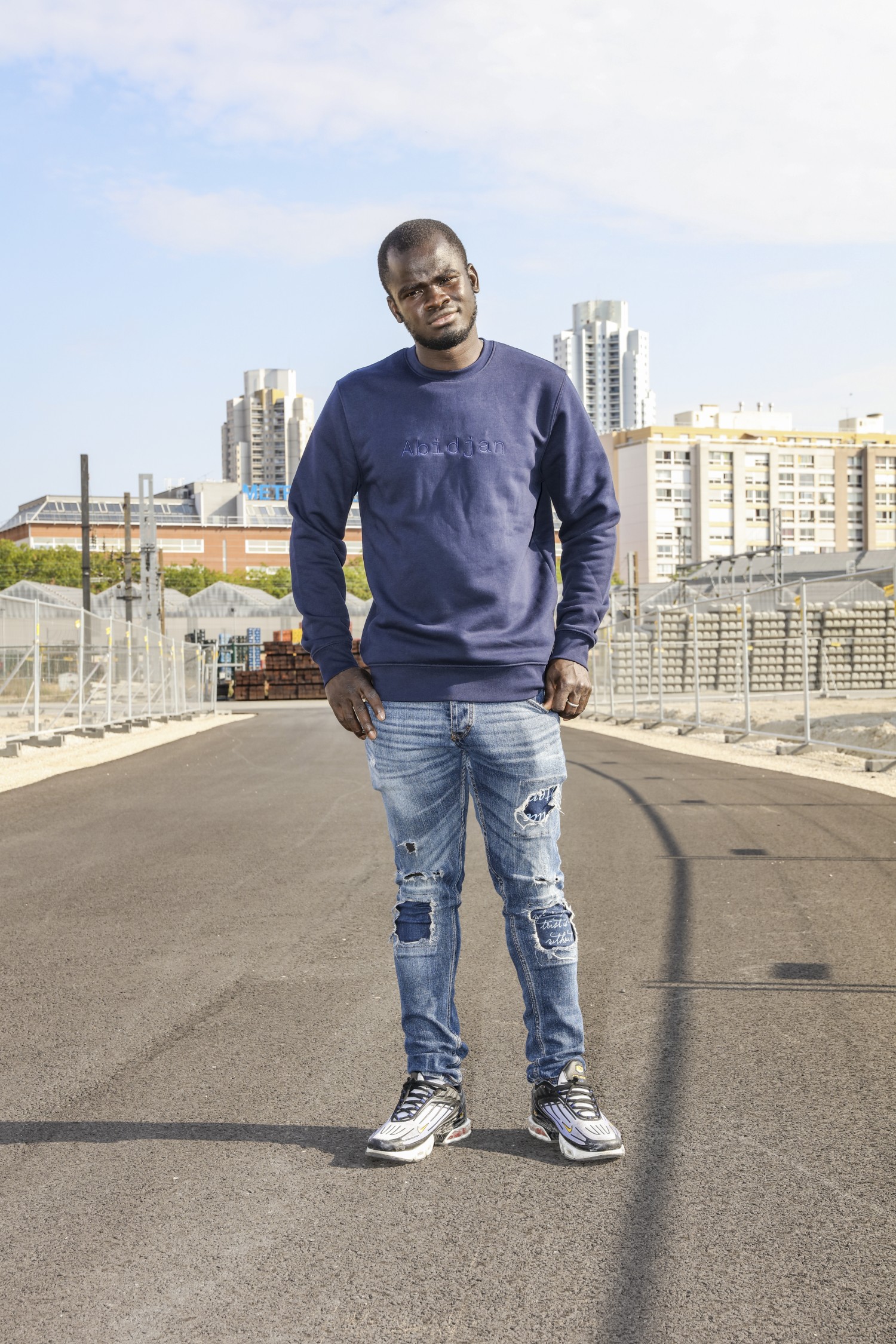 In chapter two, we came from collaborates with La Falaise design studio to illustrate a collection of embroidered patches. They replace the usual patriotic symbols with fragments of personal memories.
“I remember that, before sunset, everybody at the village met at this clearing in the middle of a wheat field. People from all ages gathered there, and everyone one had their own favourite activity. Some played soccer or with a kite, older people chatted. A strong wind was blowing. We were surrounded by mountains.”

Navire Avenir is a project led by the “Urban Resources Exploration Center” PEROU, a French association bringing together more than 50 academics and creators in order to design a rescue vessel that will set sail in the Mediterranean Sea. Parallel to this symbolic and concrete project, a request is being filed with the United Nations Educational, Scientific and Cultural Organization for the inscription of the act of hospitality as part of humanity’s intangible cultural heritage.

In this context, we came from will undertake the development of three textile projects starting from the following issues: 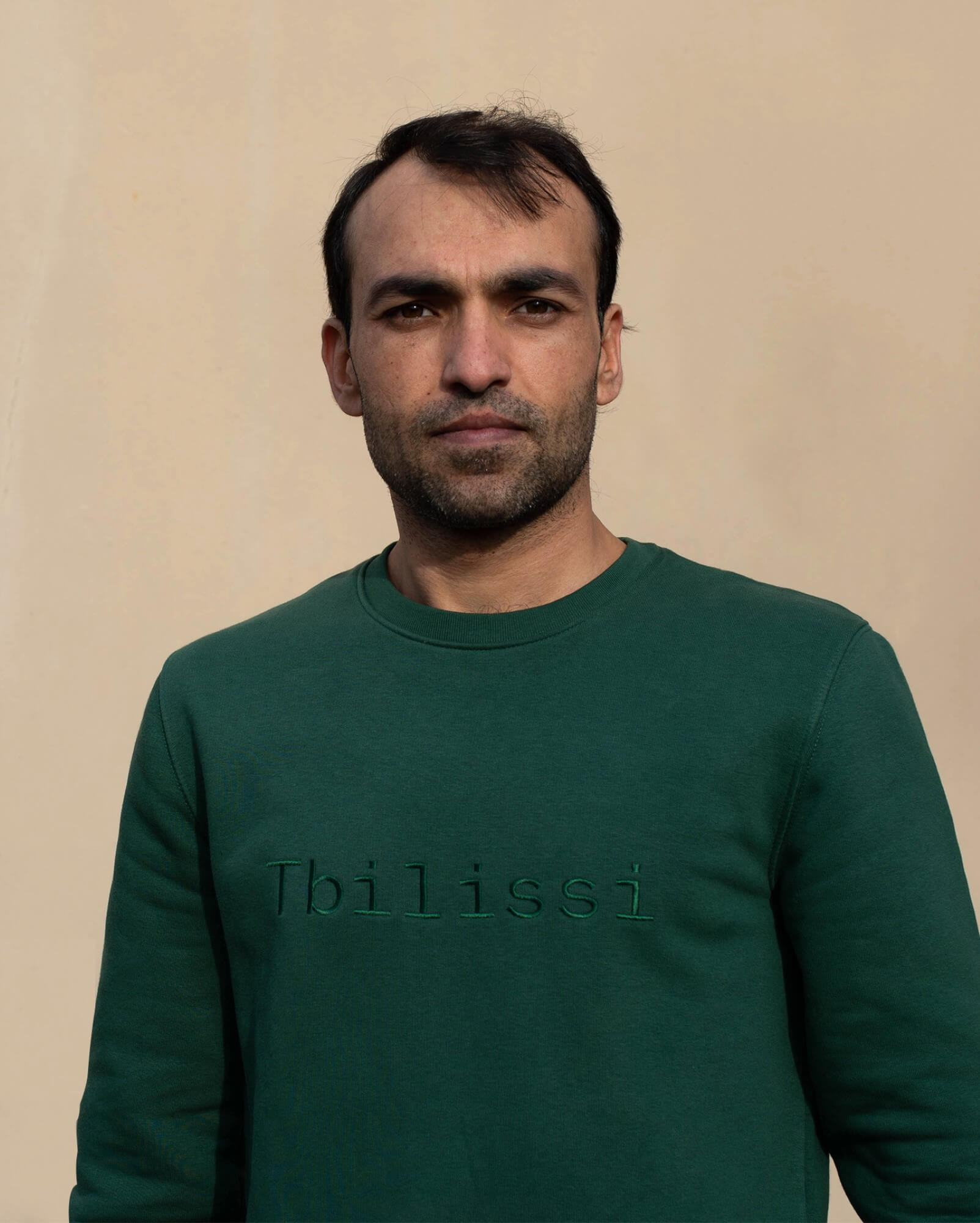 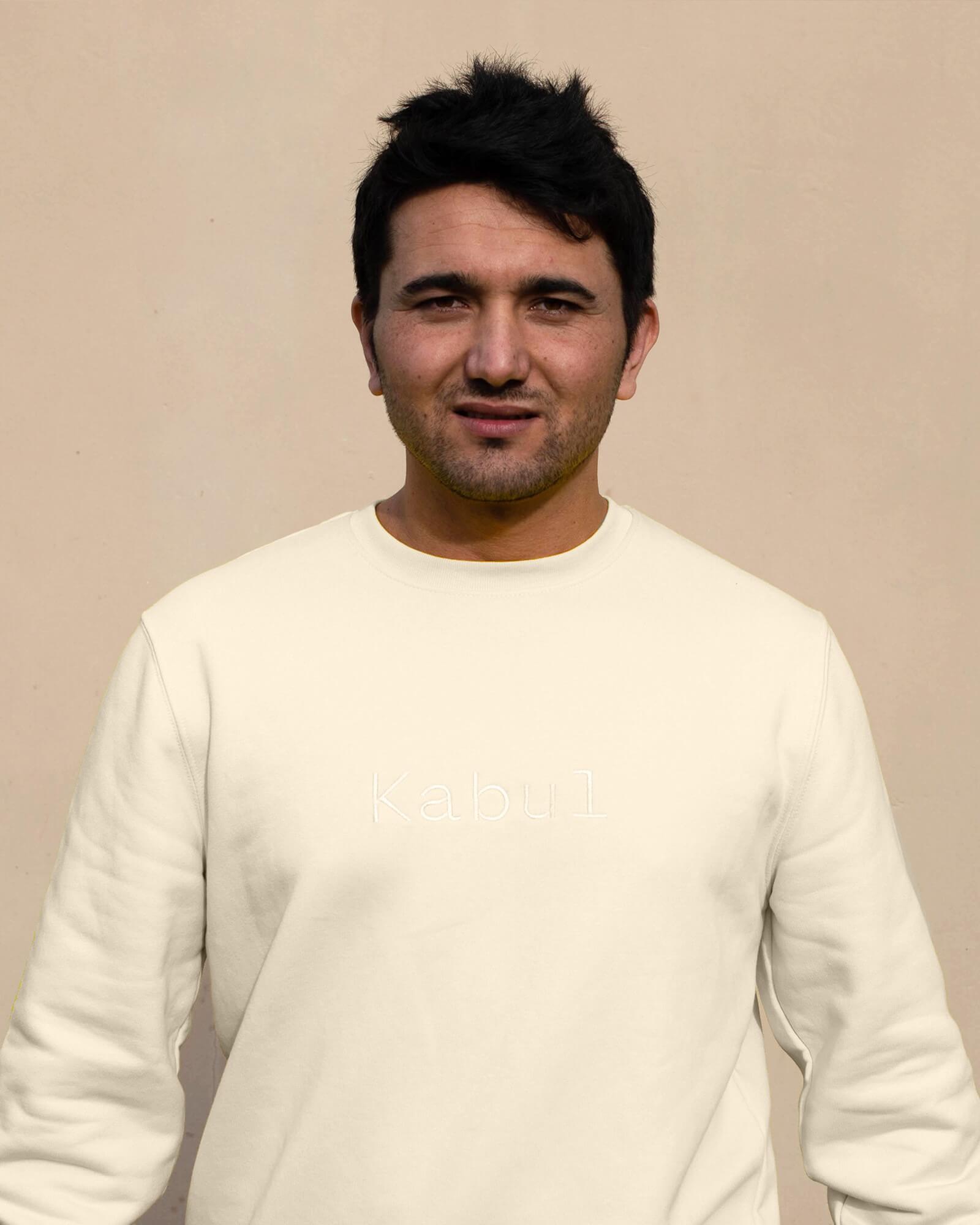 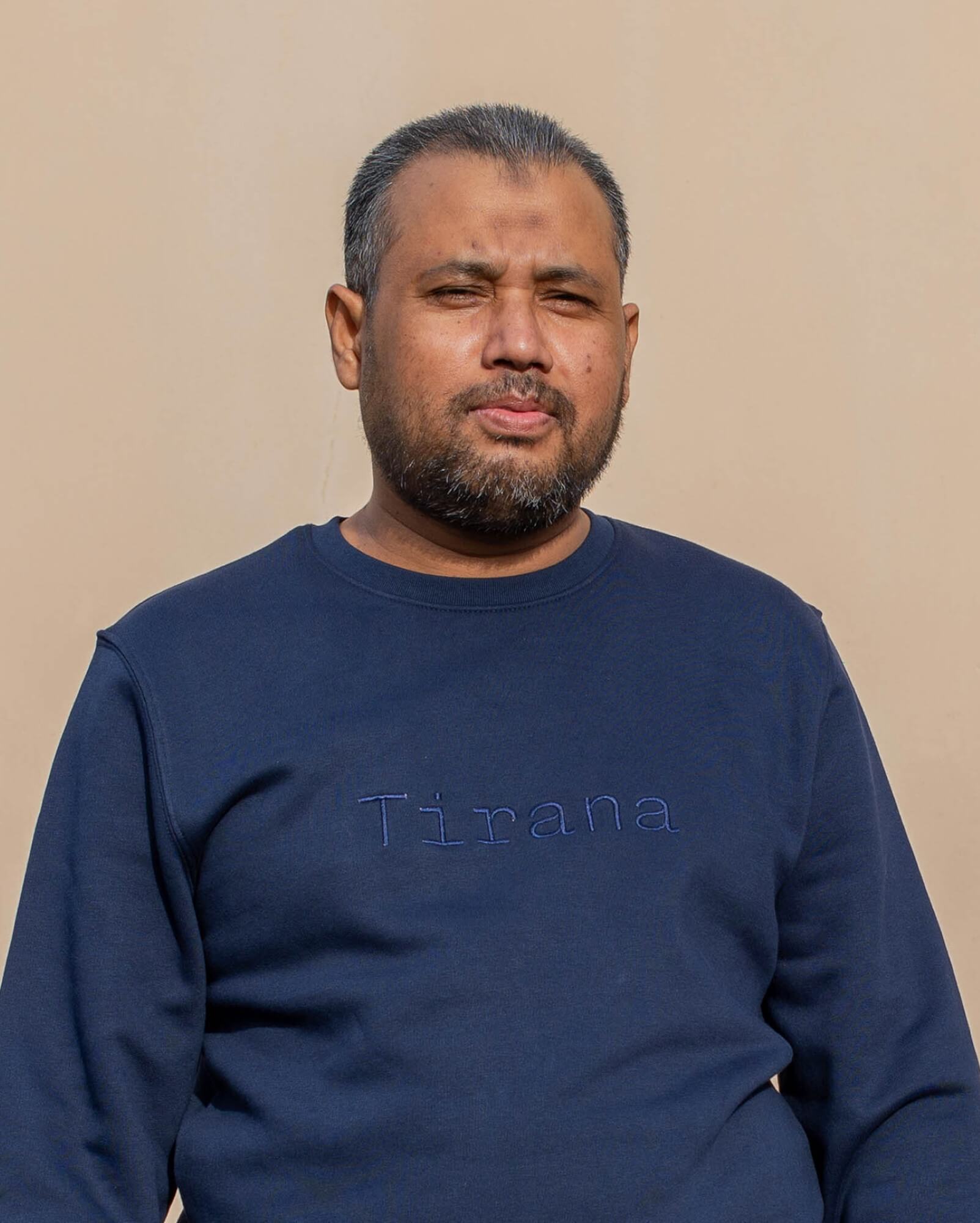 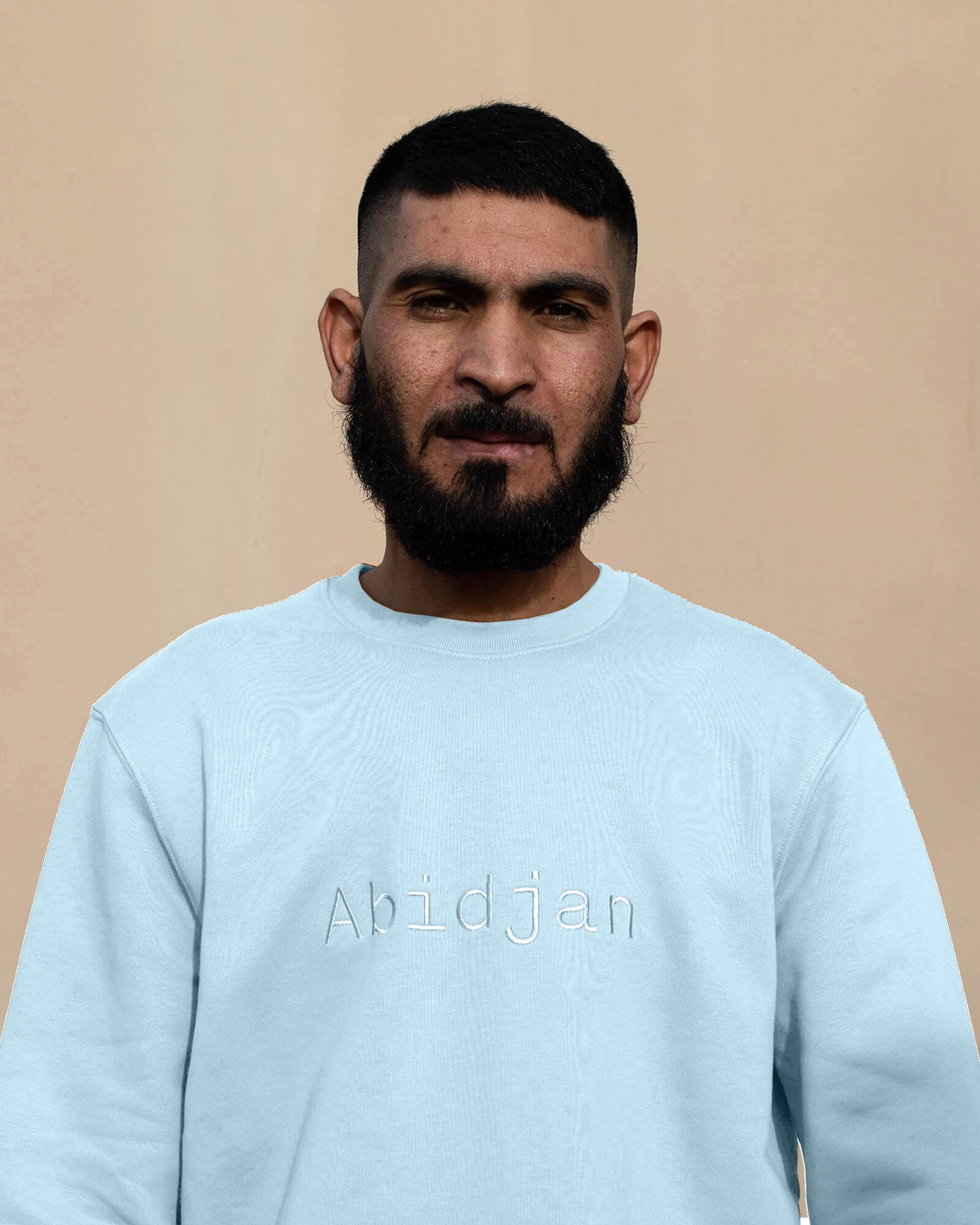 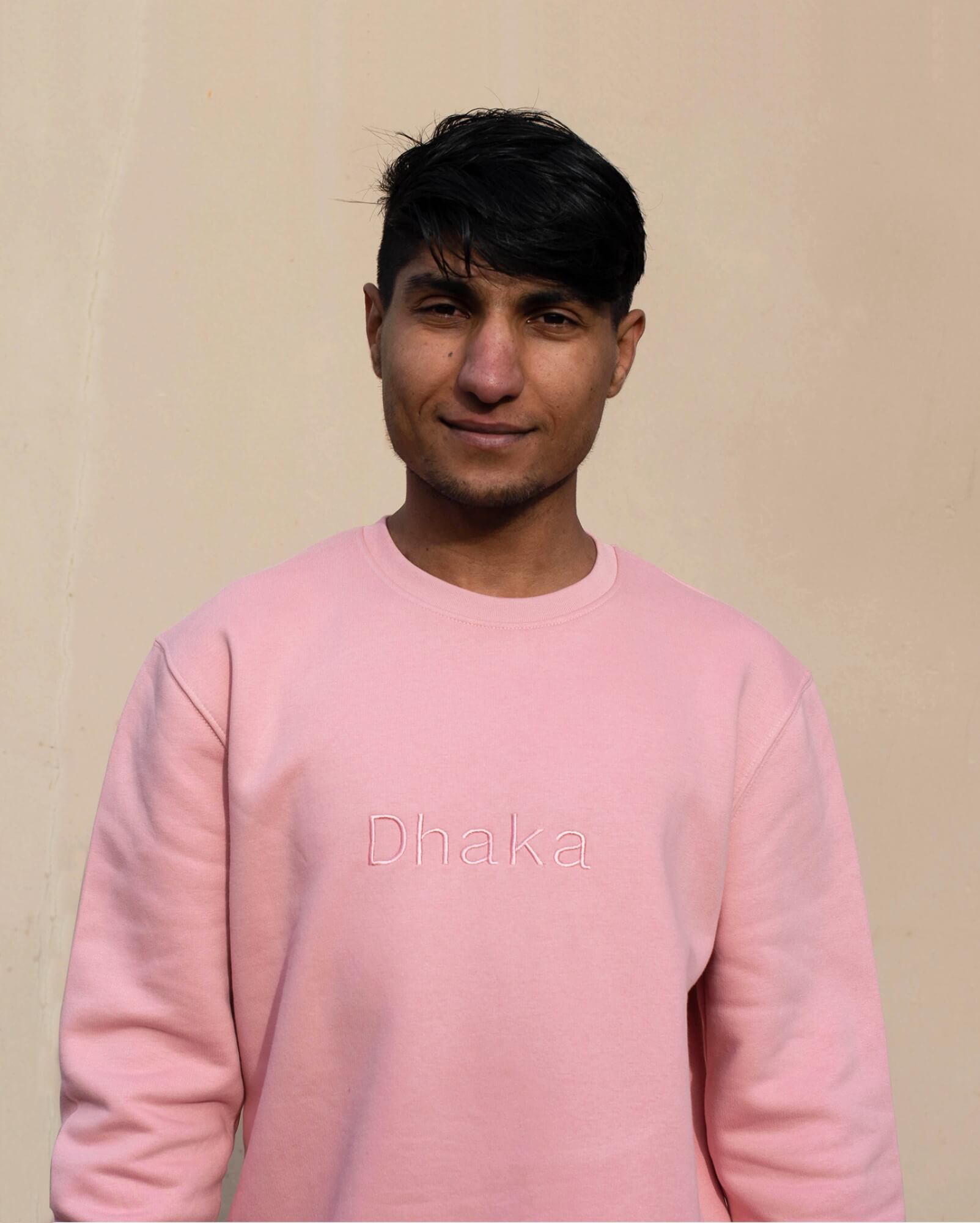 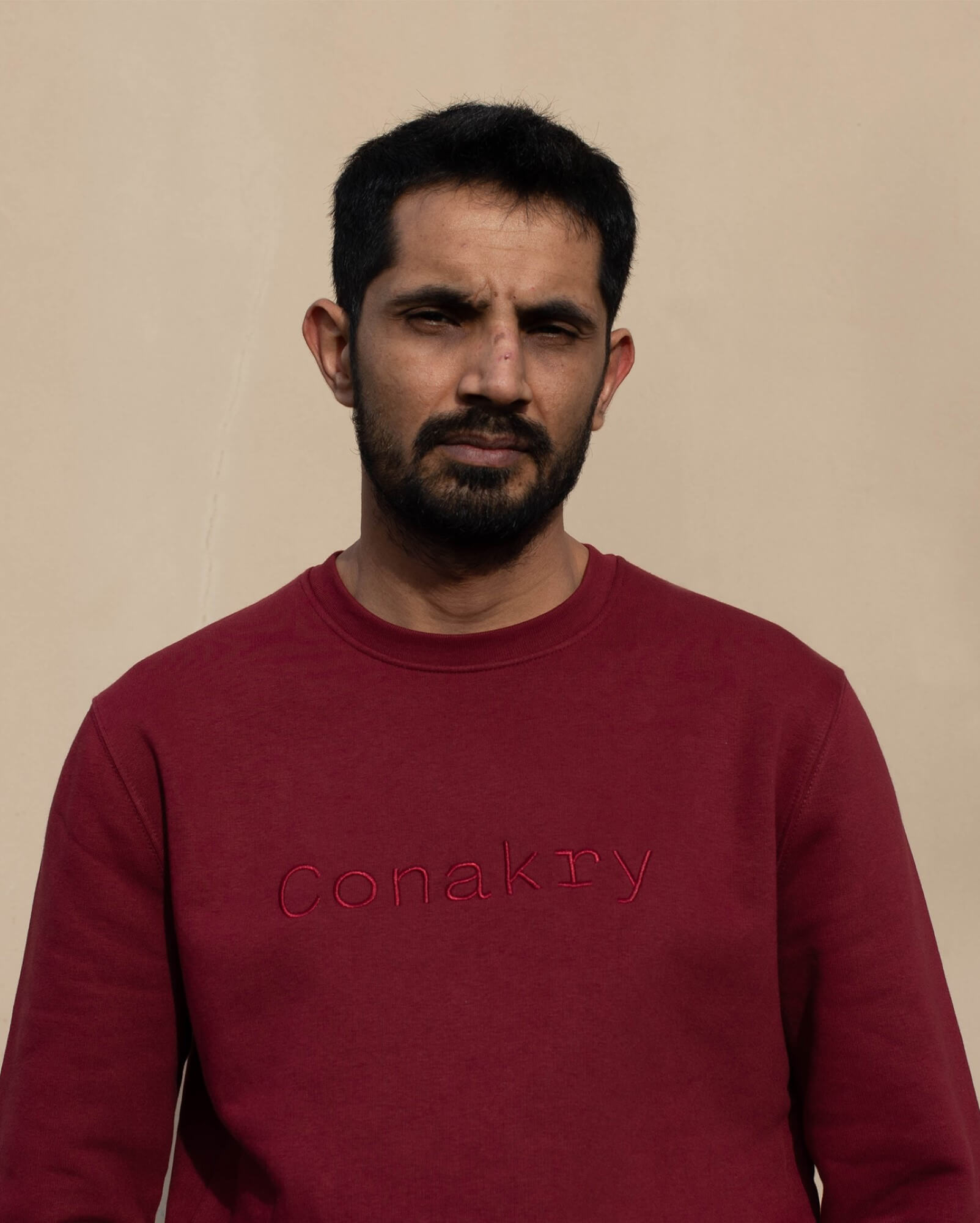 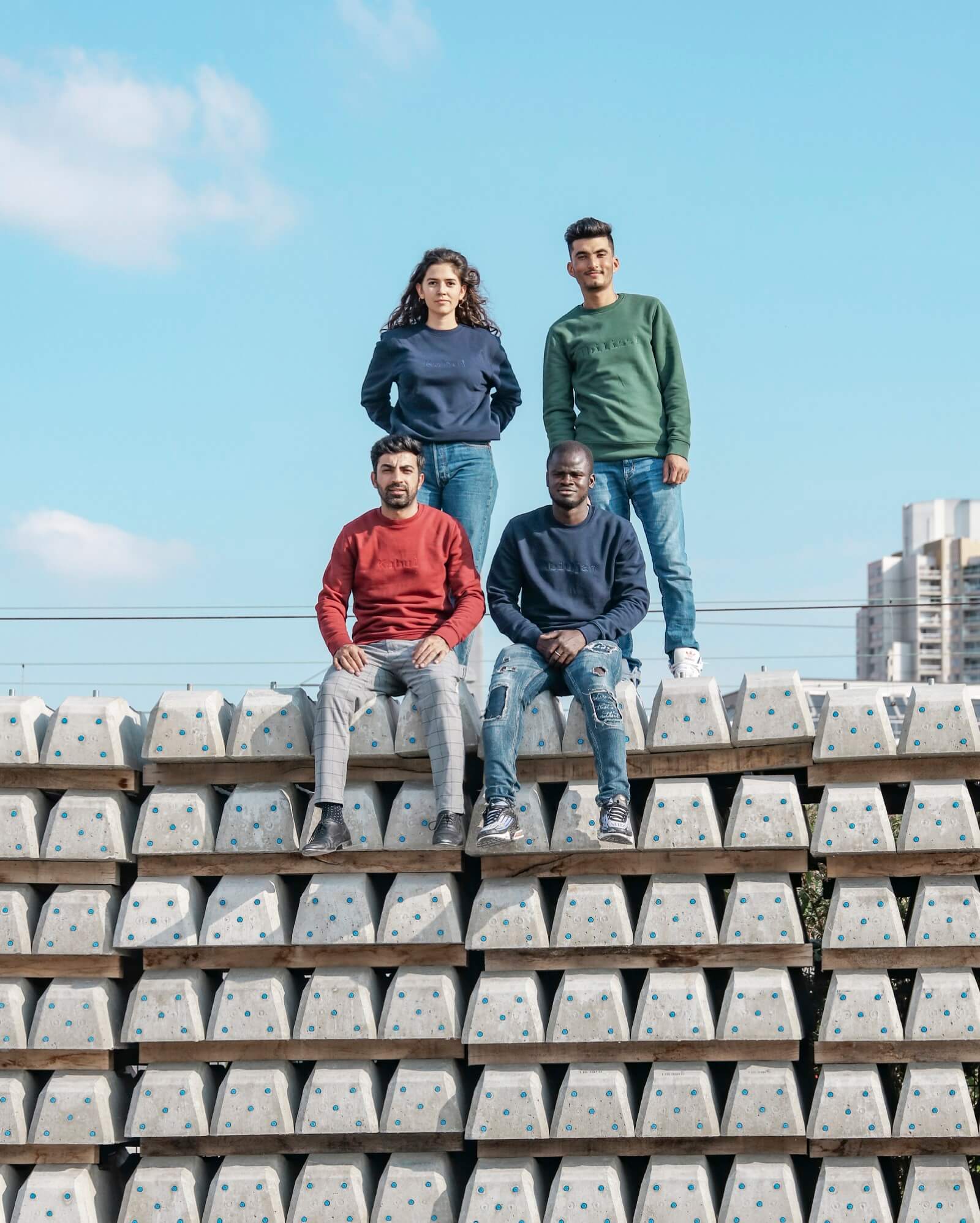 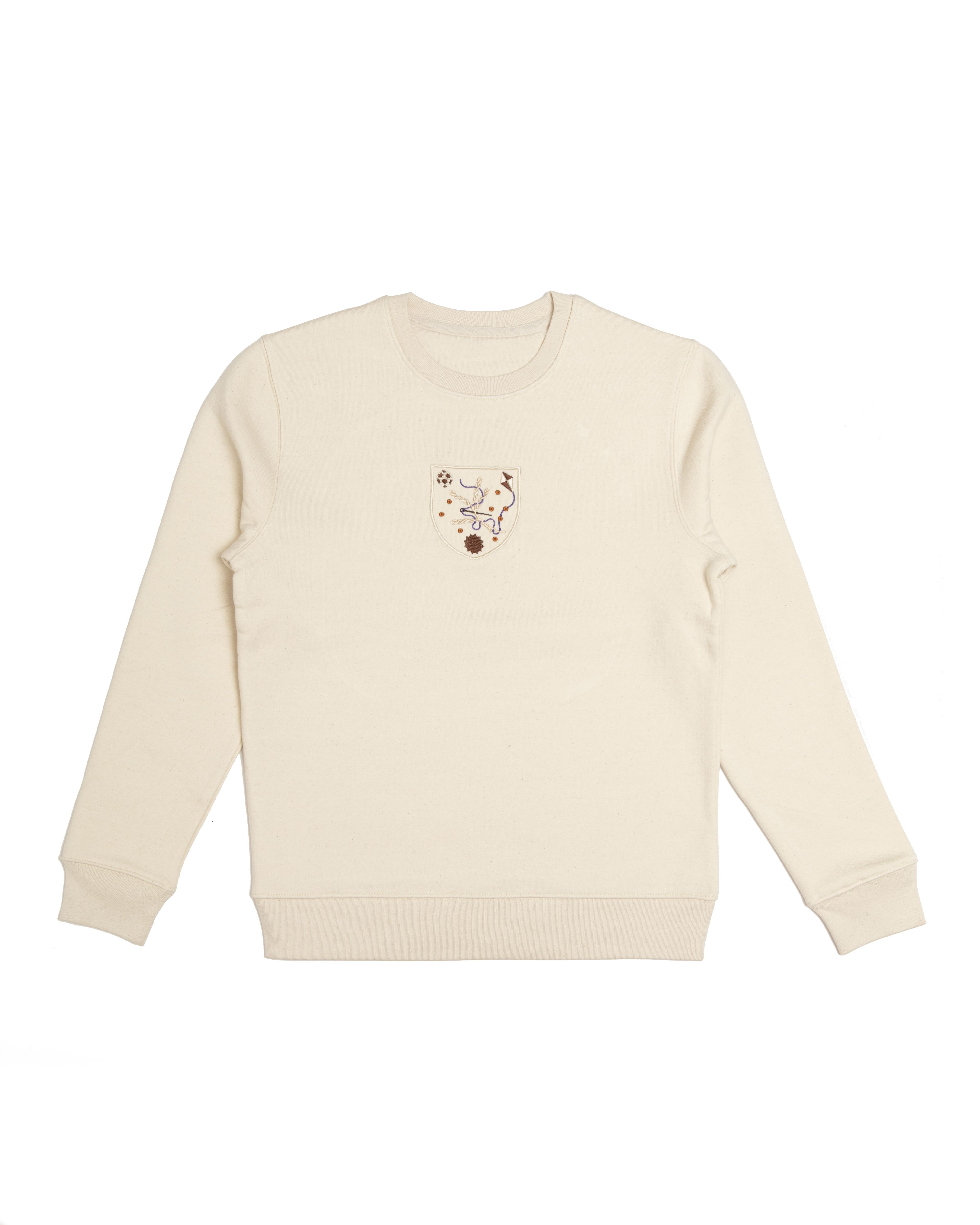 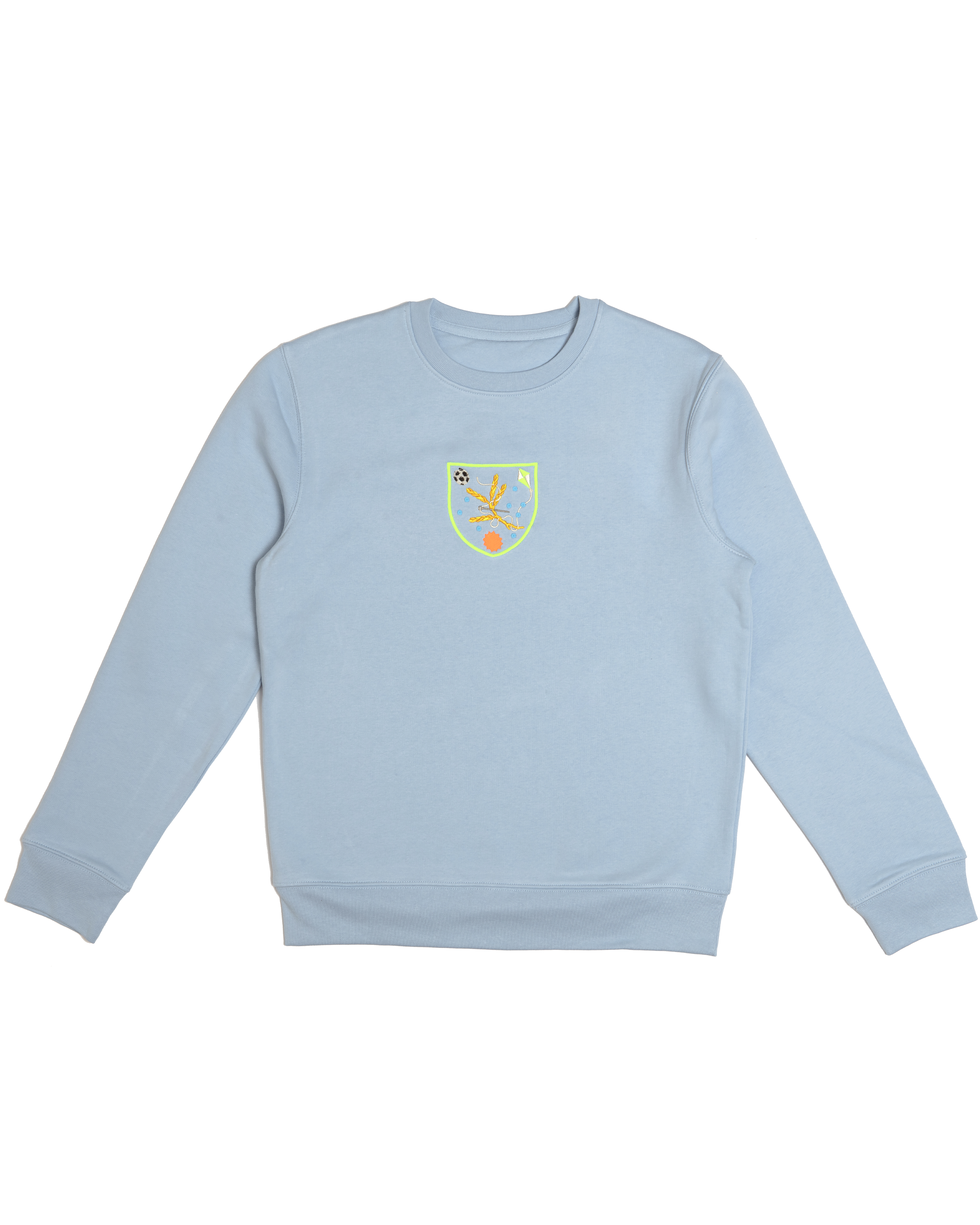 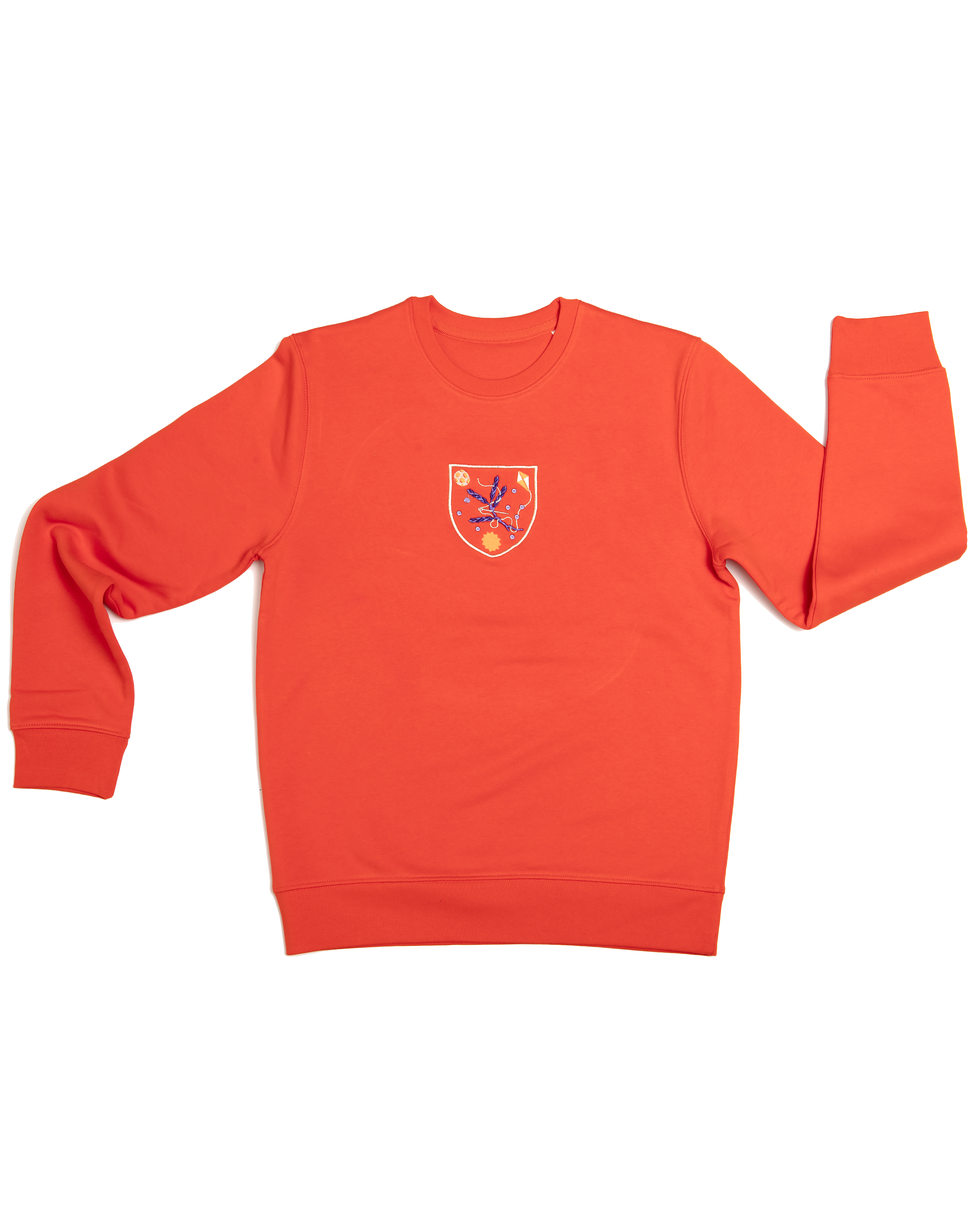 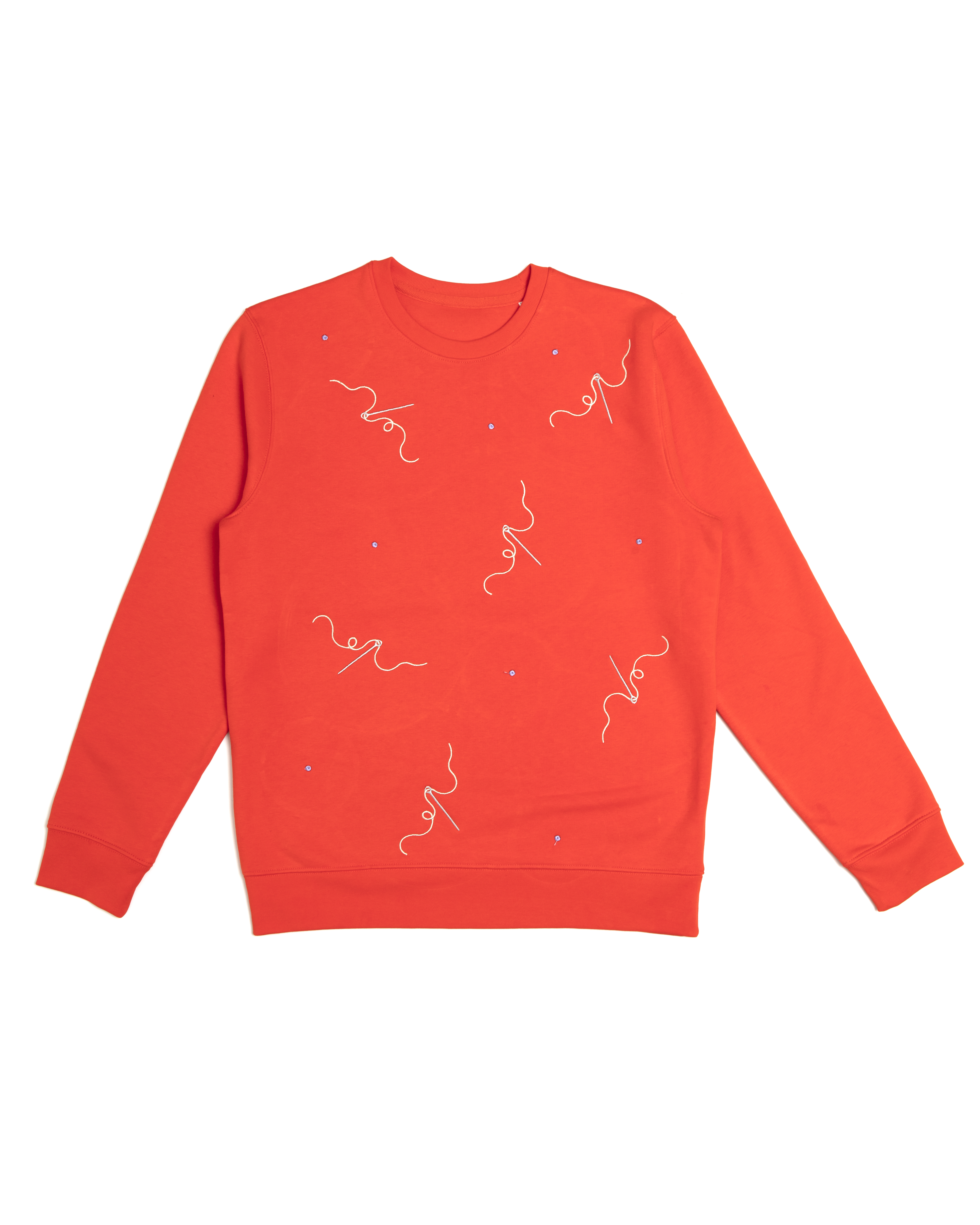 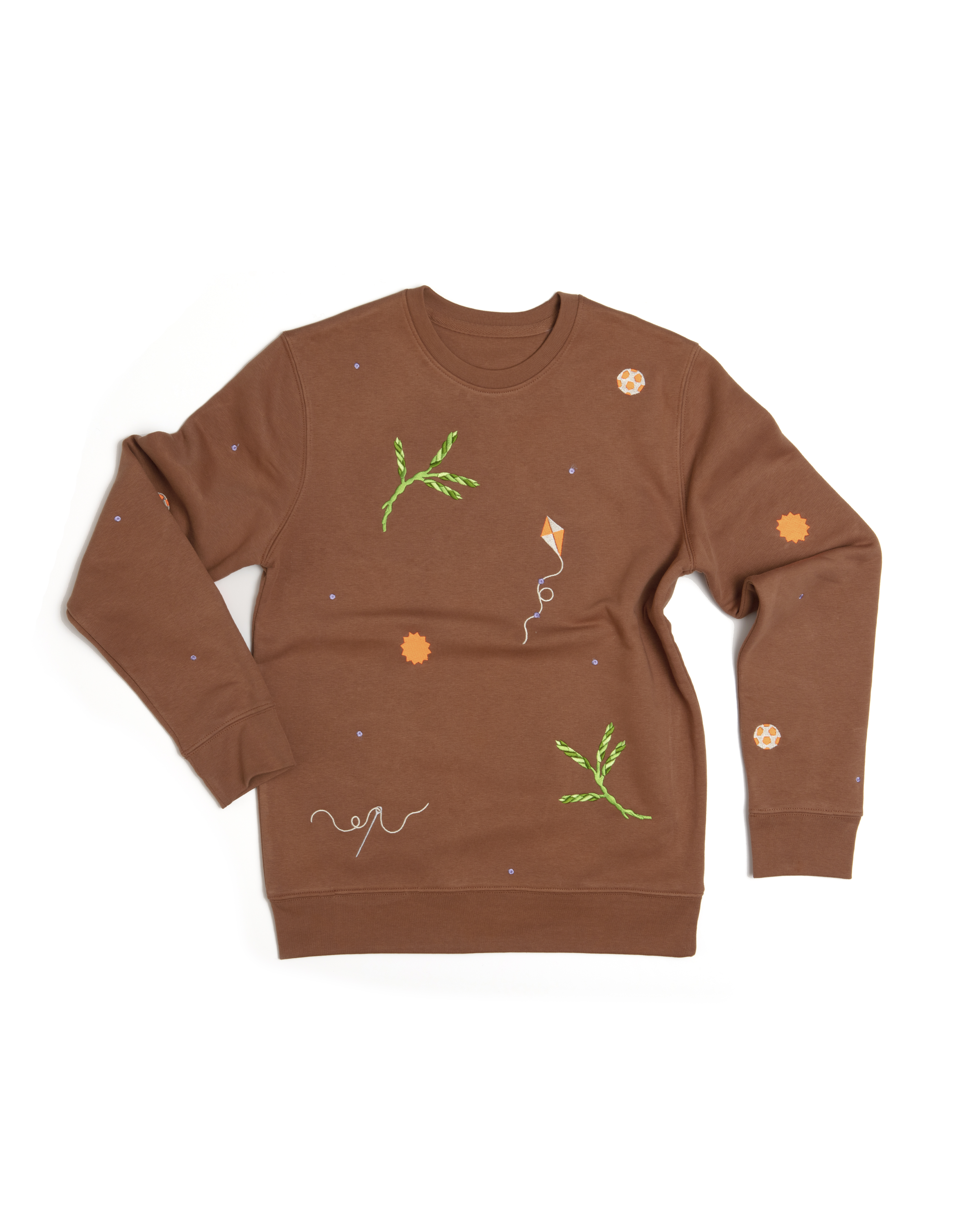 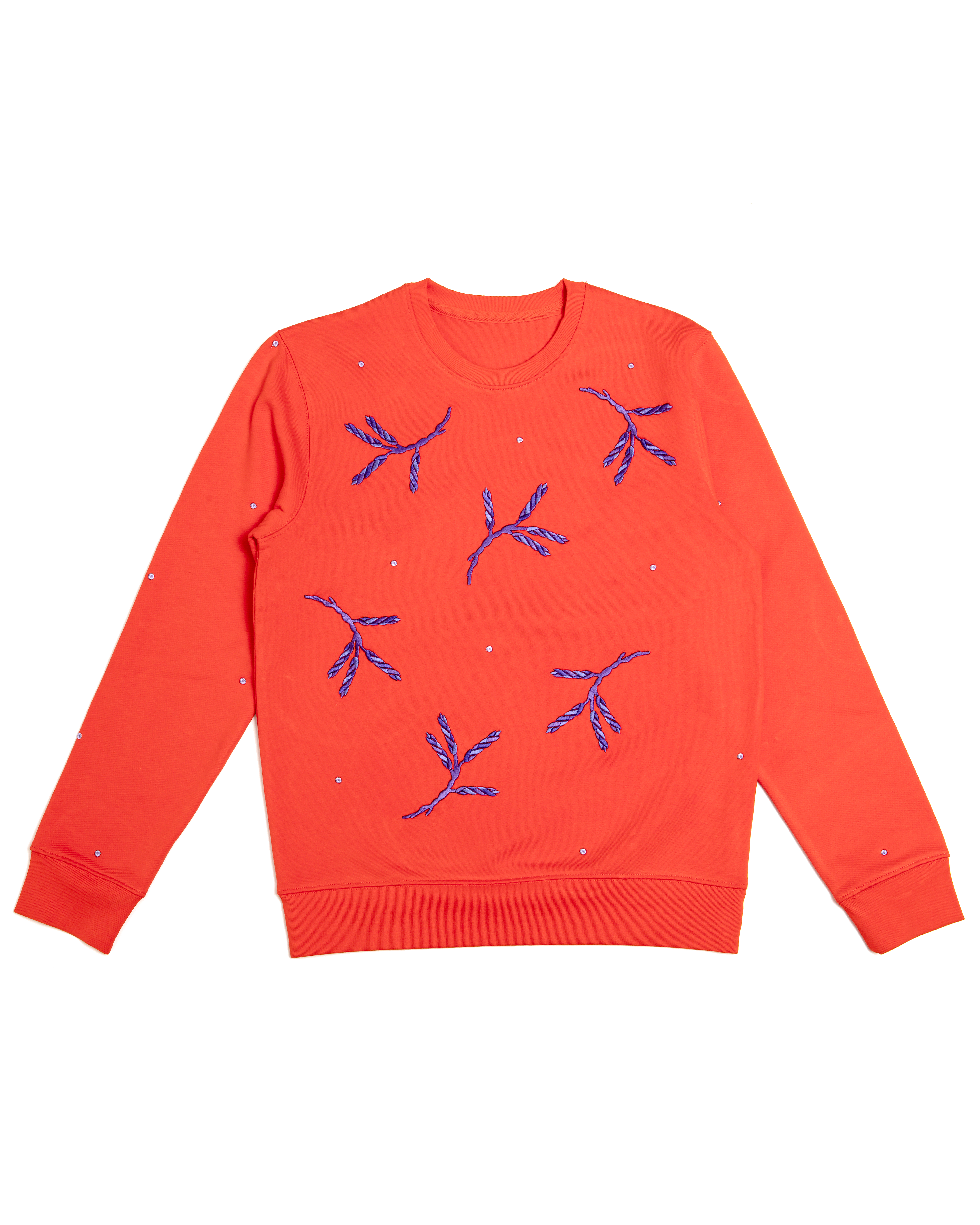 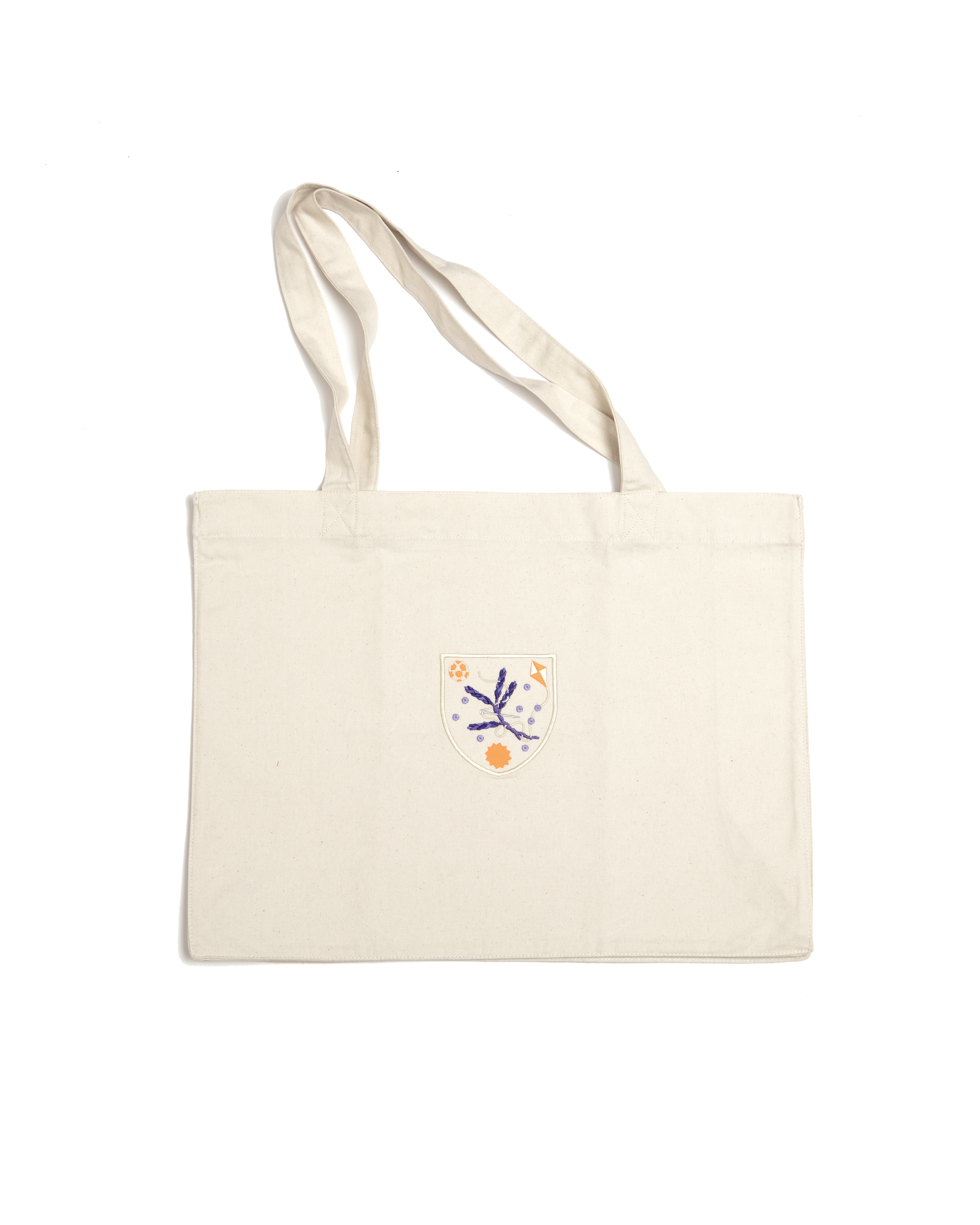